Five months. It’s been five months since I wrote (first) about Covid 19 and how it’s affecting our lives/business/friends/etc etc. Five months!

I still can’t focus. Can you?

I still don’t know what i’m doing. Do you? Let’s see if I can just get through what’s been going on for those five months (in my life). I shut down the in person business of Gather (temporarily). I home-schooled three kids for a few months. I watched my little brother graduate from the back of a pick-up truck at a socially distanced graduation ceremony in 90 degree weather. I moved my Conduit Press studio home. I opened oak. online and moved Gather to online (still doing both really). I applied for loans. I cut costs wherever I could. I cried. I hosted weekly Zoom meetings with my local brick and mortar stores to try and keep up some sense of . . . camaraderie? I continued to order stock for both Gather + oak. in the hopes that things would change. In June we hosted an online Bloomington Handmade Market to replace the Summer BHM that we cancelled because of Covid. Also, in June, I re-opened Gather (in person) and opened oak. (in person) and for the past two months have been navigating wearing masks and sanitizing everything in sight to pretend that this was the right thing to do. We’ve begun planning the Virtual BHM Holiday Show that will take place in November because obviously we’re not having an in person show, even though that was a hard thing to swallow. I made the decision to school my kids from home (again) because I have the privilege that allows me to do that, even if it costs me my mental health. We celebrated out first 4th of July at home with our family, and I was actually satisfied with it. We celebrated the girls’ birthdays with those same fireworks and sparklers. I planted my first garden, and let it get out of control, and then reigned it in by spending 4 solid ours weeding and hauling out no less than 5 wheelbarrows full of weeds. Nearly every Wed I took my kids to the lake to try and enjoy what feels like both an endless summer and a too short one. On Saturday mornings I’ve taken hikes in Brown County, Spencer Owen and many other trails. On Tuesdays I bike the B-line with my bestie and eat dinner at the Irish Lion, often followed by ice cream at The Chocolate Moose, because those places feel safe to us. I started biking. Me. I’ve not ridden a bike since I was like….12? Oh. I lost weight. You all have seen that, I’m not telling you anything you haven’t already noticed. I’ve seen my kid. A lot. I’ve seen my partners. A lot. I celebrated two years with my partner at a lodge in KY under waterfalls and with many old fashioneds. I’ve gotten closer to those that I get to see and further apart from those that I don’t. I’ve had front porch socially distanced chats and long overdue phone calls. I’ve drank. A. Lot. I’ve also eaten a lot of charcuterie. I’ve discovered I have actual anxiety and still don’t know how to deal with it. I’m learning how to help with my kids’ anxiety though, so at least there’s that. I got a kitten! We named him Tortilla Chip. I threw my baby a Taco Bar birthday party and he had an avocado pinata and he Loved it. I’ve watered (and lost) a lot of plants. I found another bird in my studio, and made it back in there in less time than the last time we found a bird. I found a tiny itty bitty lizard in my plants at oak. I got a new phone, that takes actual good pictures, so I’ve take a LOT of pictures. I haven’t written a lot, but here I am. I bought an Apple Pen for a new line of Conduit Press journals I’m working on. I’ve cried a little. I’ve slept a lot. I’ve done a lot of shrugging and saying i don’t know. Because . . . I don’t know. 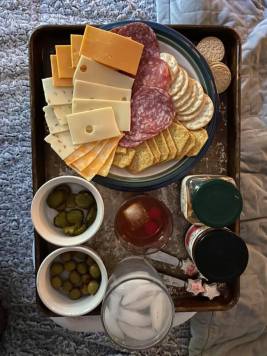 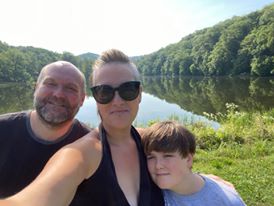 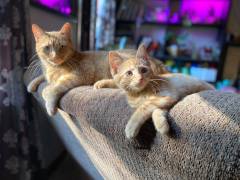 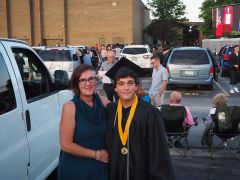 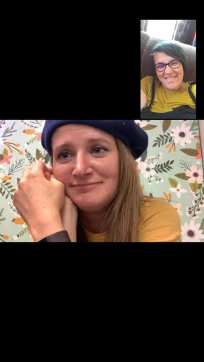 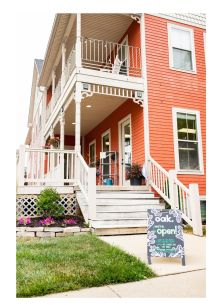 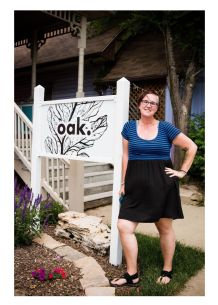 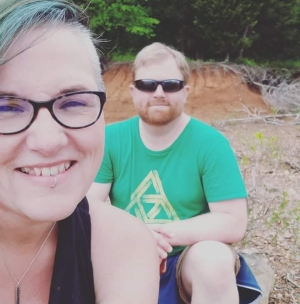 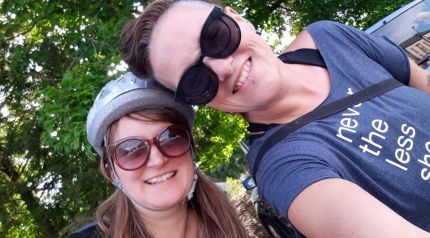 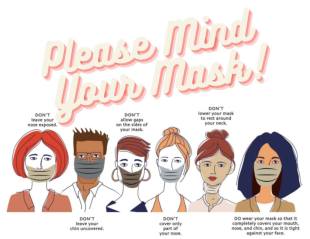 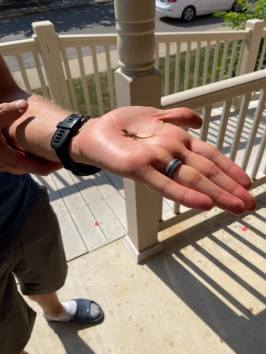 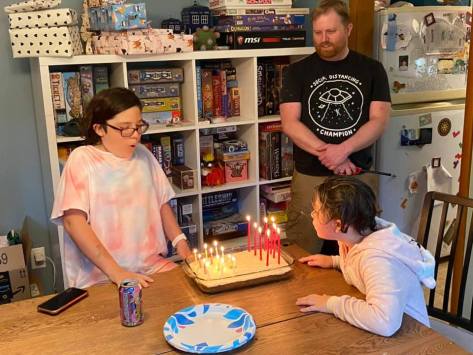 And that’s what I’ve got. It’s nearly August. This isn’t ending. Our lives aren’t going ‘back to normal’. And that’s ok.

I hope your days are filled up — with as many smiles and hugs as you can muster.