Last fall, four of us sat around a table and discussed the future of the spring BHM show. Gather had moved out of Fountain Square Mall, which meant, it didn’t make logical sense to host the spring show in that location any longer. To be honest, FSM was never the BEST place for a spring show, but my heart has always wanted to host BHM downtown, and we weren’t ready for another Convention Center show, so FSM was really our only choice. That is until Jackie mentioned having a STREET FAIR. And that was that, folks. Jackie says it. Talia makes it happen. And a little over 6 months later . . . here we are.

This past Saturday we hosted our first BHM Summer Fair – on the (6th) street of downtown Bloomington. Was it hard? Eh, no harder than hosting/organizing any other craft show; just different hoops to jump through. We worked hand in hand with the city, Downtown Bloomington Inc and other downtown entities to make it the best Summer Fair we could. And you know what, we’ll do it again! Ha!

The learning curve for organizing this outdoor fair was definitely steeper than hosting our first spring fair inside FSM four years ago, or our first Convention Center one 8 years ago! That’s right folks – we’ve been doing this crazy thing for TEN YEARS! And we’re not stopping anytime soon! 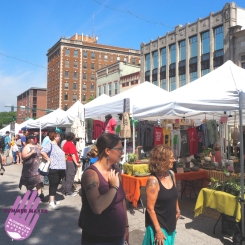 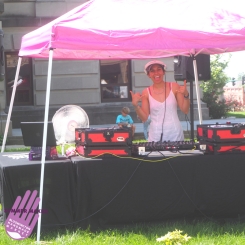 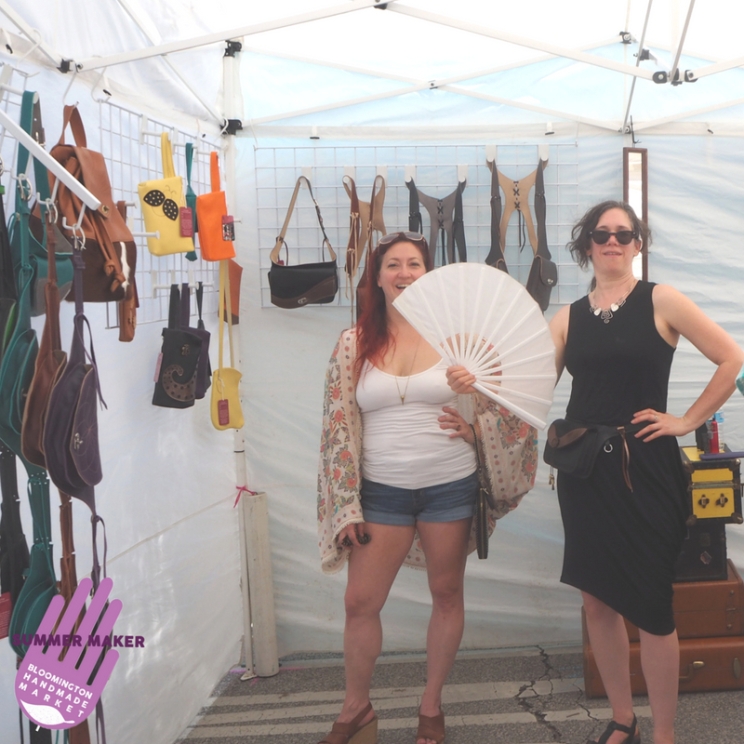 Some highlights from BHM Summer Fair 2018: 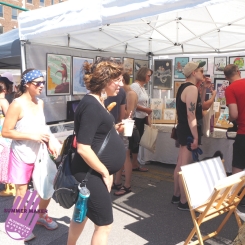 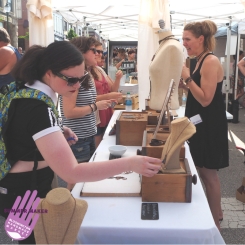 So that’s a wrap for BHM Summer Fair 2018! Looks like we’ll likely be hosting our SECOND outdoor Summer Fair in June of 2019! For now, applications for the Holiday BHM are now open (click here) through July 31st!